Intoxicated man receives CPR after the ordeal with police

An intoxicated man passed away after an ordeal with the police despite the delivery of CPR. The man was pepper-sprayed, tasered, and struck with […]

The Health minister delivered CPR to save a life

John Haggie emphasizes the importance of life-saving training. First aid and CPR training are highly beneficial for anyone. Saving a life Saving the life […] 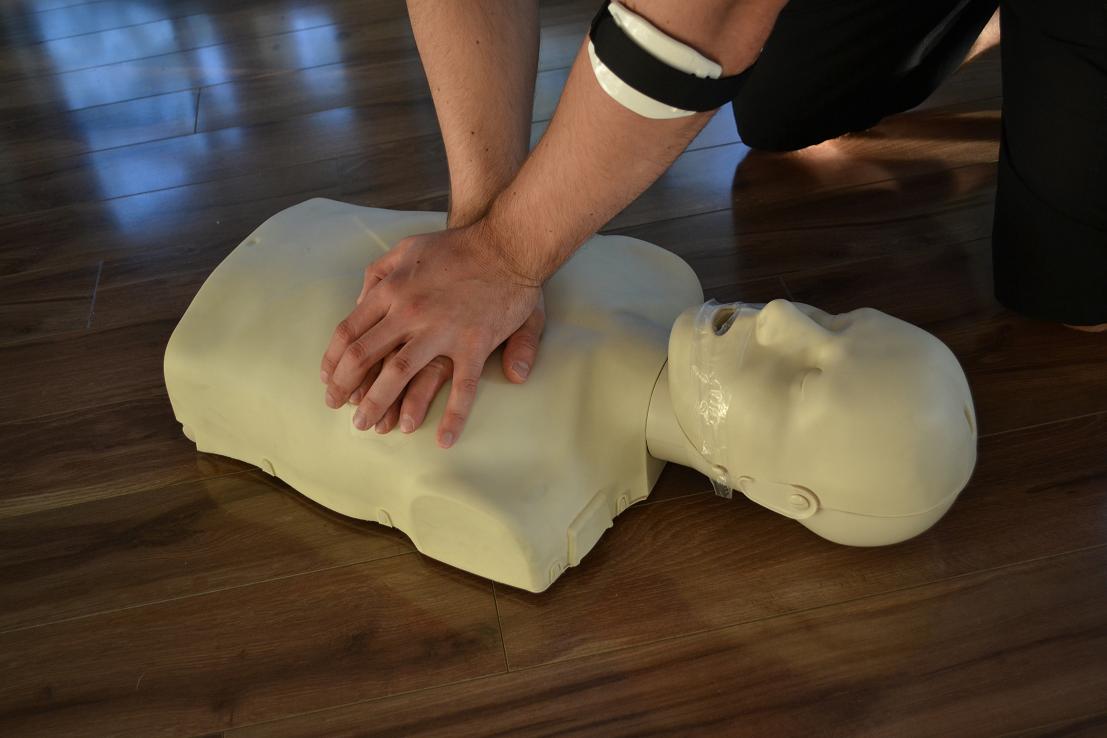 Kenzie Lahey grabbed his chest, dropped to his knees, and collapsed on the ice. Lahey, 14-years old was playing hockey when he was hit […]

CPR performed on an unresponsive inmate

Officers were recognized for pulling boys from a freezing lake and delivering CPR. Sam Pidwerbeski threw a rope to the struggling boy and pulled […]