What is gonococcal arthritis? 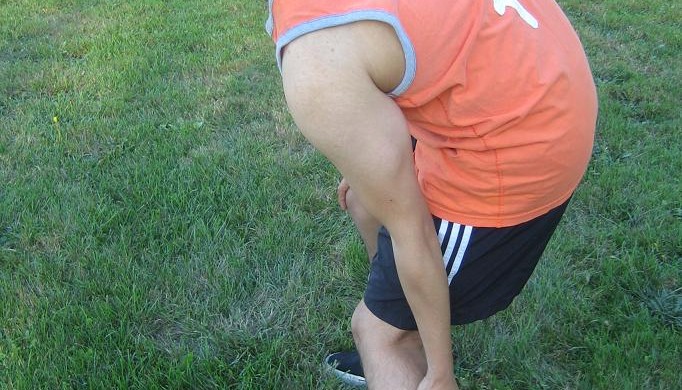 Gonococcal arthritis is an uncommon complication of gonorrhea which is a sexually transmitted infection (STI). It typically triggers sore inflammation of the tissues and joints. Remember that gonorrhea is a prevalent form of STI particularly among teenagers and young adults.

Gonorrhea is spread via sexual contact but infants can acquire if from mothers during childbirth. The usual indications include pain during urination, pelvic pain, pain during intercourse and drainage from the penis or vagina.

Even though this form of infection clears up rapidly with antibiotics, many do not seek treatment at all. This might be due to embarrassment or they do not experience any symptoms and not even aware that they are infected.

Remember that gonococcal arthritis is one of the complications that manifest if gonorrhea is left untreated. If not properly remedied, the condition can lead to long-lasting joint pain.

What are the indications of gonococcal arthritis?

In most cases, gonorrhea will not cause any symptoms, thus one is not aware that he/she has the condition. Gonococcal arthritis typically develops in the knees, ankles, elbows, wrists and even in the axial skeletal joints. Additionally, it can also affect one or several joints.

What are the possible causes?

It is important to note that teenage girls and women face a higher risk for acquiring gonorrhea. The other risk factors include new sexual partners or having several partners and not practicing safe sex.

What are the complications of gonorrhea?

Aside from joint pain and swelling, an infection that is untreated can result to other serious health complications such as the following:

How gonococcal arthritis is diagnosed

When diagnosing gonococcal arthritis, the doctors review the symptoms and perform one or several tests. The infection can be checked utilizing various tests including:

If an individual has a positive result for gonorrhea and experiences the symptoms linked with gonococcal arthritis, the doctor might decide to test the joint fluid to confirm a diagnosis.

The doctor will obtain a sample of fluid from the area around a swollen joint using a needle. The fluid is analyzed in a laboratory to test for the presence of bacteria.

The underlying gonorrhea infection should be treated to alleviate the symptoms. The main form of treatment includes antibiotics. Since some strains of the bacteria developed resistance, the doctor might prescribe various types of antibiotics.

The infection must be treated using the antibiotic ceftriaxone via injection in addition to an oral antibiotic. The recommended guideline followed by the doctor can change over time, thus the treatments might vary. An individual should be tested again after a week of treatment to check if the infection cleared up.